Want to know where to go in Southern California? Our editors scour every nook and cranny to provide readers with the most fun and unique events that are not to be missed. In addition to upcoming events, Southern California is packed with landmarks and famous hot-spots that have fascinating historical features. This section reveals the behind-the-scene story lines about the prominent places that have made So Cal one of the most desirable sightseeing destinations in the U.S. This section offers readers options of places to visit to make their stay in the Southland even more eventful. 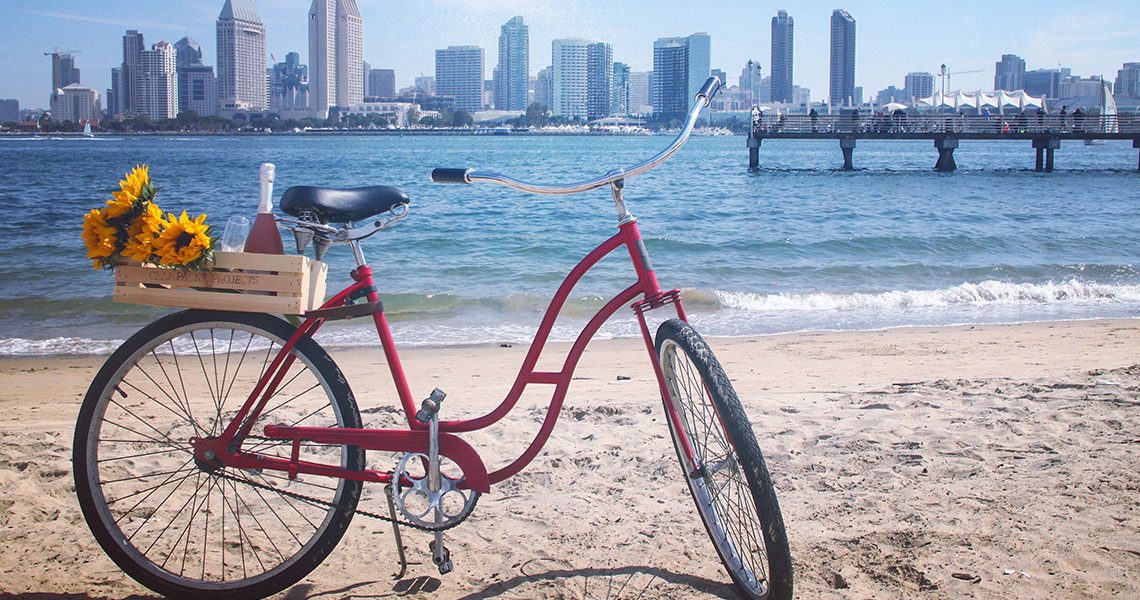 Soak up the charm offered in these four beachside town hangouts in SoCal, whether you prefer shopping, dining, or exploring. 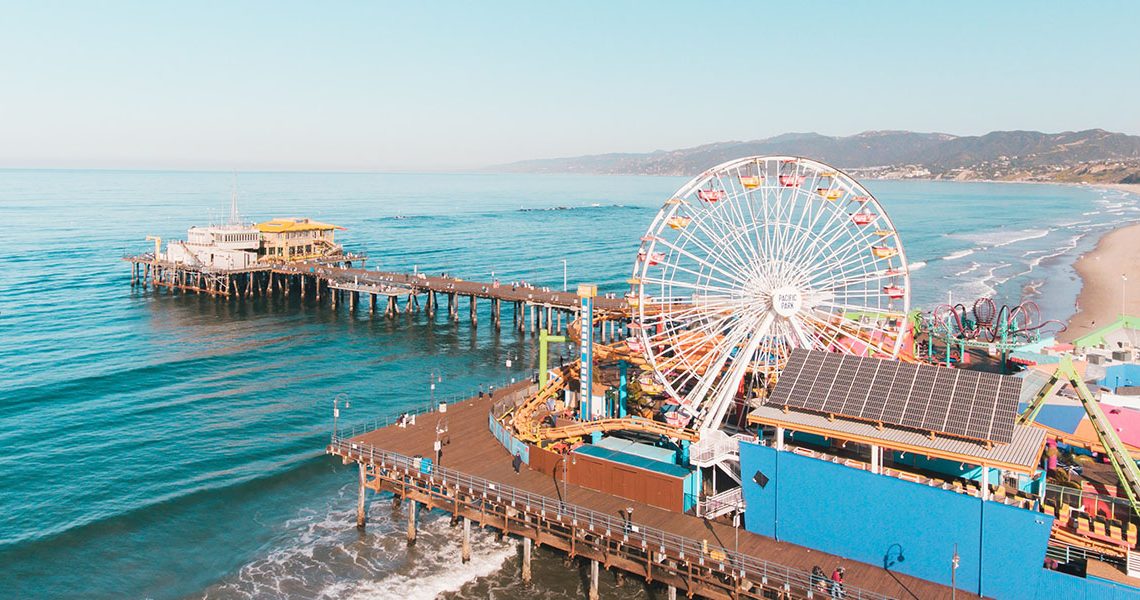 Santa Monica has multiple personalities ̶ eight to be exact ̶ in an area spanning just 8.3 square miles and each embraces its own character and attractions.

END_OF_DOCUMENT_TOKEN_TO_BE_REPLACED

in SoCal Trends, Things To Do
A Conversation With Jen Bilik– CEO, Author, and Lover of L.A.
in Featured, Food & Drinks, Things To Do
Food Hall Frenzy
in Pets & Wildlife, Things To Do, Uncategorized
The Best Hikes in Los Angeles
Featured 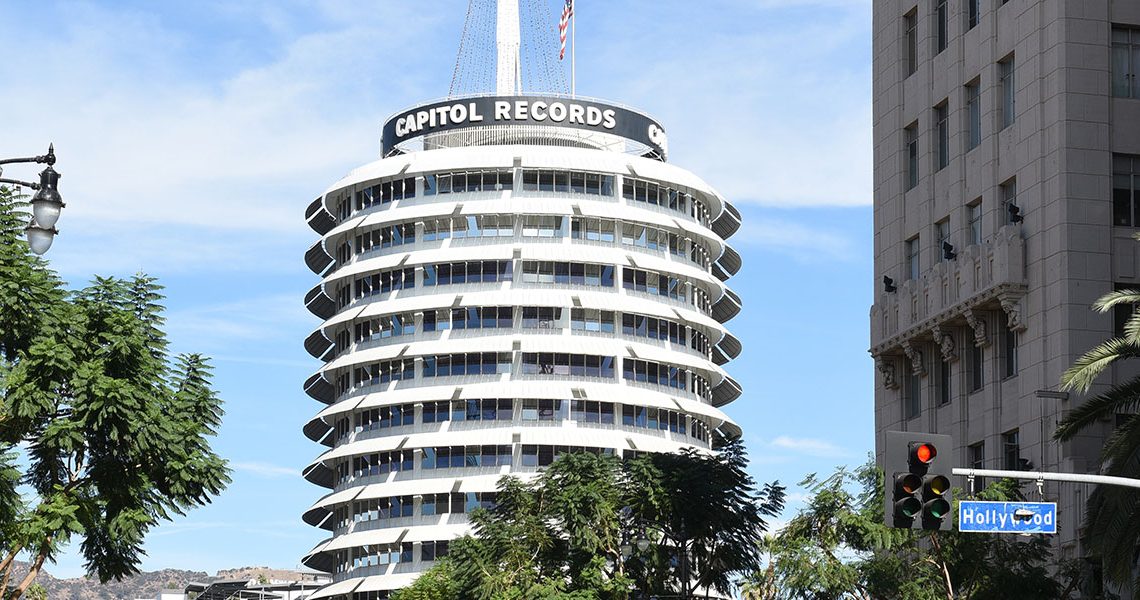 Capitol Studios: From Nat King Cole to the New Face of SoulFeatured

Capitol Studios is a mecca for the hottest acts in the business. The iconic tower is an instantly recognizable SoCal landmark. 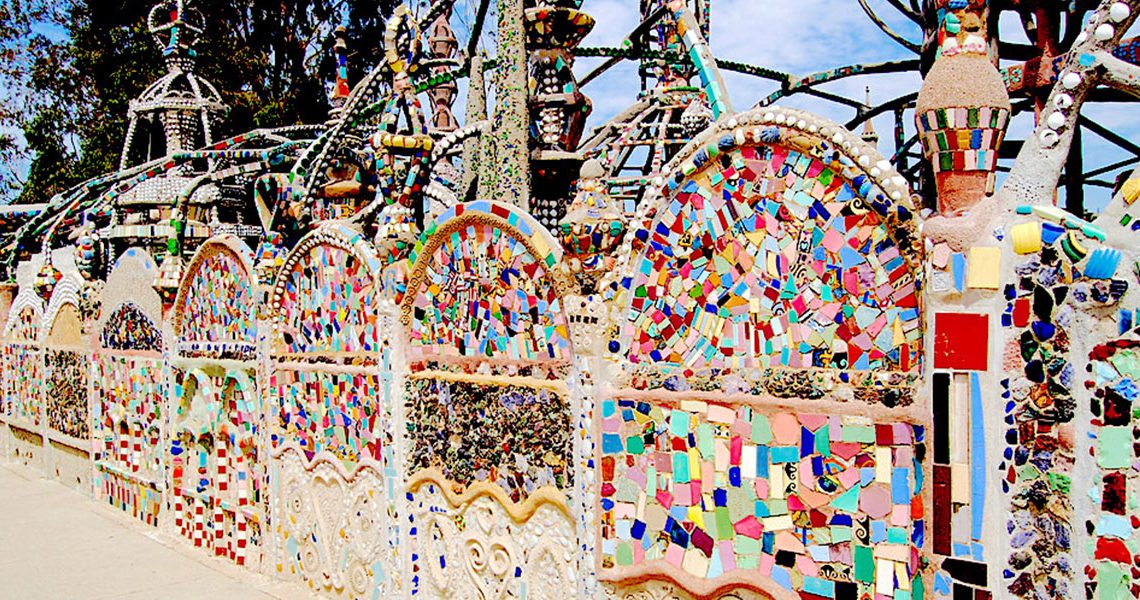 He was an artist but didn’t know he was creating an historic piece of work, which over the next 30-plus years would become the Watts Towers of Simon Rodia.

END_OF_DOCUMENT_TOKEN_TO_BE_REPLACED 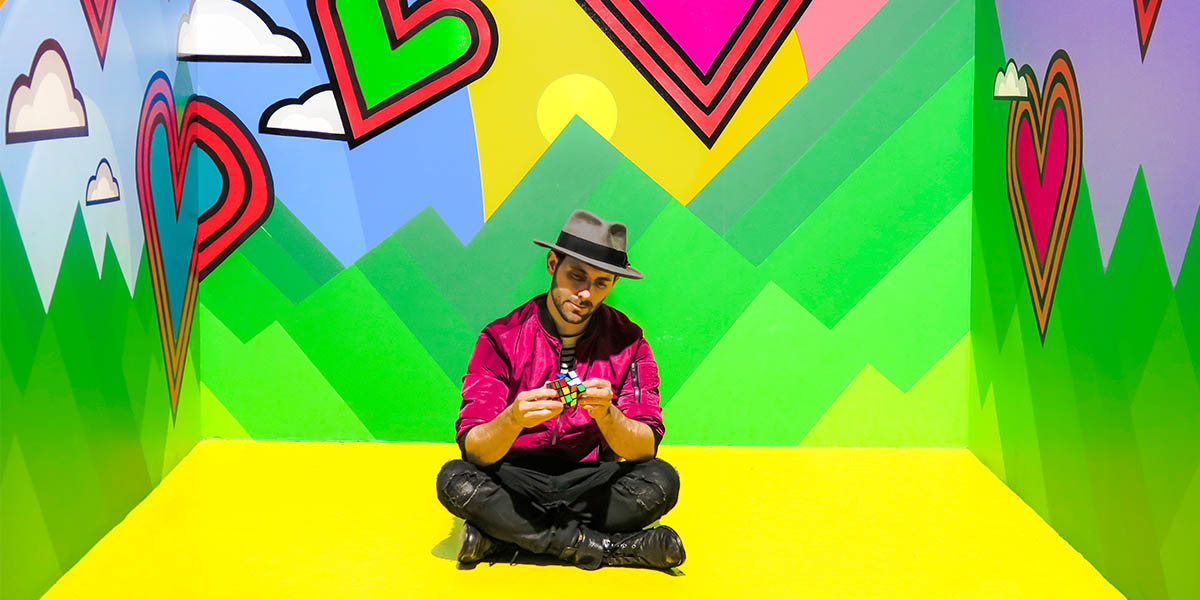 By Baraa Alkassir Museums are more than places to preserve art and collect cultural objects. They also help us reconnect with our predecessors and learn about technologies and stories. Interactive collegiate museums in SoCal allow visitors a peek into collections that may be lesser known but no less innovative. Visiting these venues is sure to inspire and motivate art lovers.