Get acquainted with the humanitarians, celebrities and prominent people in Southern California. We highlight the who’s who of the region and why you
need to know their name and face. 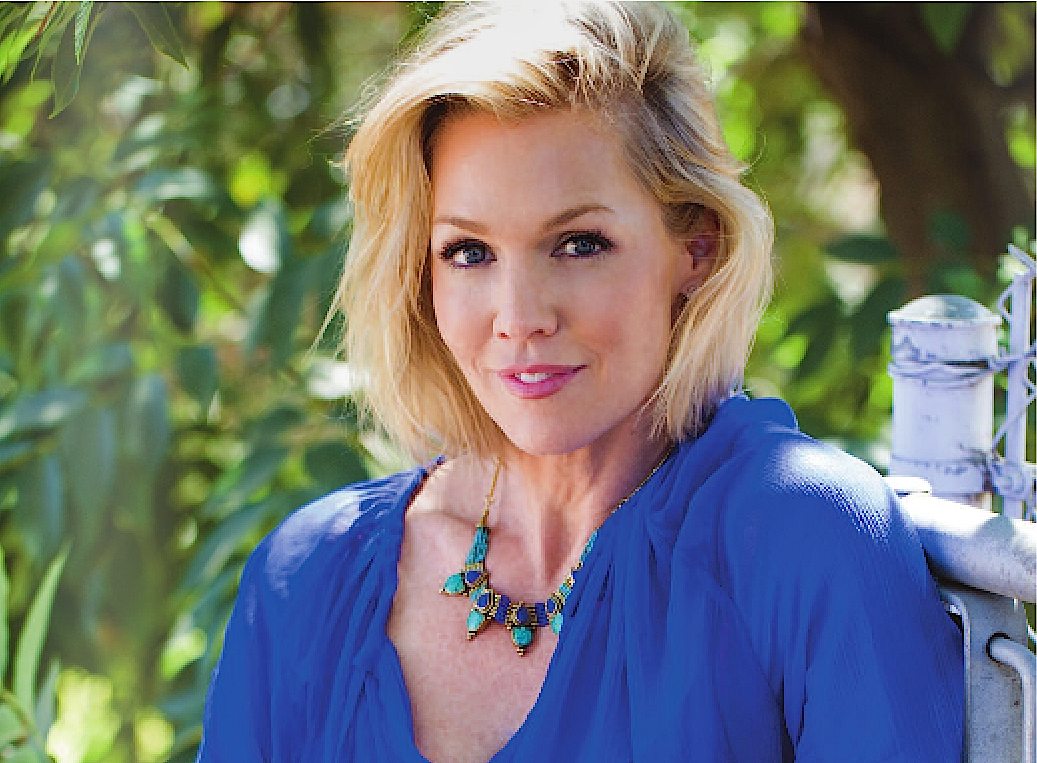 When Jennie Garth puts on a hard hat, she means business — a powerful lady engaged in the complete renovation of a Hollywood Hills home for her three kids, calling the shots in front of a crew and the television viewers of HGTV’s The Jennie Garth Project. For Garth, it’s an opportunity to empower women everywhere, the way her dad showed her growing up. She’s worked on other homes before, although never done a complete overhaul and never on a modern house, so she’s really excited about the new challenges and having a place to set down roots. “My girls and I have been house hopping,” says the single mom. “We’re happy to be putting down roots.” As tough as she looks holding a chain saw, the Garth who showed up for the recent Southern California Life Magazine photo shoot was soft, feminine, beautiful and very sexy, and loving everything about Southern California life — the weather, the mountains and the city.  She says it’s “like heaven.”     Video produced and edited by Erik Glode. Photo Credit: Benny Haddad

END_OF_DOCUMENT_TOKEN_TO_BE_REPLACED

Hanging with a VIP (very important pup) & work is

Happiness is a sunny day and fields of sunflowers

From beachy vibes to historic missions and outdoor