The So Cal Celebrity Homes Tour 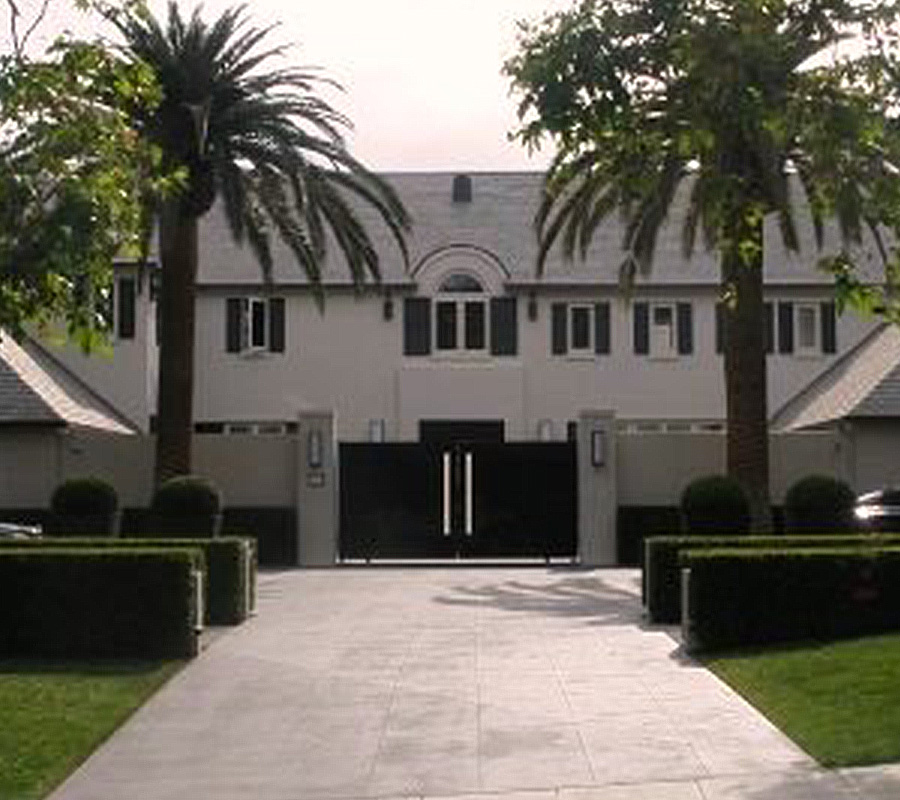 Grab your camera and get ready to go where other tour buses are forbidden to go!

The movie star mansions you may see are not just chosen at random. Each year, Starline Tours, Hollywood’s leading celebrity tour company, asks passengers what’s hot and what’s not in planning their itineraries.

Last year, Ellen DeGeneres’ home was at the top of the list and the Holmby Hills mansion Michael Jackson occupied at the time of his death was back on. Also hot were Katy Perry in the number No. 2 spot with the Playboy Mansion moving back to third and Simon Cowell in fifth. Beloved celebs like Elvis Presley (No. 7) and Lucille Ball (No. 8) remain fan favorites long after they’re gone. A relative newcomer to the list in the No. 9 spot was Justin Bieber whose antics kept him, his rental home and neighbors in the news for months.

While aboard one of Starline Tours’ buses, visitors get all the latest celebrity news and stories from skilled, experienced guides who know what’s been bought and sold, who is dating whom and who’s splitting from whom. In addition to celebrity mansions in Beverly Hills and Hollywood Hills, the itinerary features celebrity hotspots on the Sunset Strip and Rodeo Drive, the TLC Chinese Theatre, iconic Hollywood sign and more.

Tours to the Malibu Beach celeb properties depart daily departures from Santa Monica Pier and include a stop at the beach where passengers can stroll on the sand and dip a toe into the Pacific. Occupying the No. 1 position on the Malibu tour since it began in 2010 is Cher’s spectacular hilltop compound. Next come Matthew Perry, Leonardo DiCaprio and Adam Sandler, respectively. Surprisingly, those now off the list include Jennifer Aniston, Miley Cyrus, Will Smith and Eva Longoria.

Addressing the invasion of privacy question, Starline’s director Philip Ferentinos states, “The fact that the public has an insatiable appetite for all things celebrity and are the ones keeping the stars in the lifestyle they have, says no. It is pure pleasure for our visitors but serious business for Starline Tours, which pioneered the concept of seeing where the stars live 80 years ago this year.”

For tickets, schedules and pick-up locations, go to www.starlinetours.com/los-angeles-tours.asp

Above, left to right: