5 Comedy Clubs That Will Cure Your State of Mind 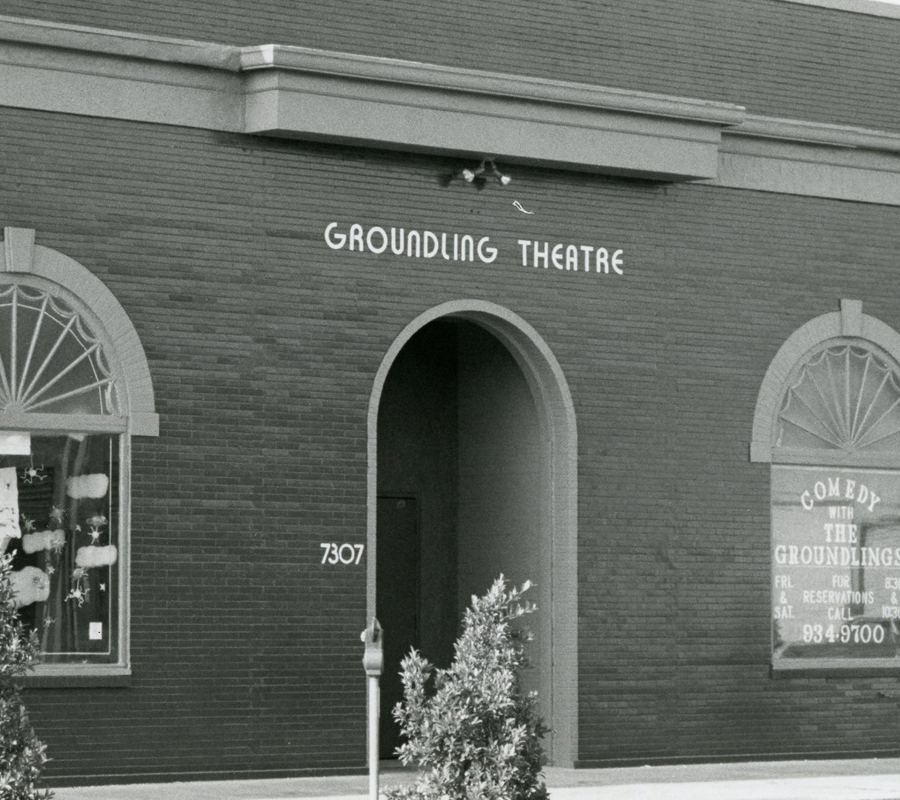 Despite what you may hear, life isn’t easy. To get anywhere worth going, you have to put in the work, and usually for long hours at a time. Hopefully, you love your job, but if you don’t, you’re probably highly skilled at clock-watching until your favorite time of the day, 5:00 p.m. Heaven forbid you have to work overtime.

It kind of sounds depressing because, well, it is. For the ones who find their putative purpose in life, the flowers bloom, the sun shimmers, and the cows are milked all day. For the rest, who are stuck with milk-less cows, the best option is to buy goats.

While on this journey of life, though, not everything has to be a downer, so buck up. You are allowed to chortle, guffaw, cackle, or, put simply, laugh every once in a while. Southern California is teeming with comedy clubs, pending the fulfillment of a two-drink (or food item) minimum, that will cure your state of mind, at least temporarily.

Locations in Burbank and Claremont

The clubs, both in Burbank and Claremont, are known for being very clean, but anything but sterile. There are always a multitude of acts, and the establishments do a great job of treating their customers right with well-made bar food and gut-busting entertainment.

In March, at the Burbank location, Kira Soltanovich from “The Tonight Show” will be performing, as will Paul Rodriguez, Alonzo Bodden from “Last Comic Standing,” Bobby Slayton of HBO, and more. In April, Christina Pazsitsky from “How to Be a Grown Up” will be on hand, in addition to James P. Connolly from Sirius Satellite Radio, Theo Von from “Deal With It & Friends,” Joey Medina from Comedy Central, and Todd Rexx from “The Tonight Show.” Moreover, there are “Funny Podcast Tapings” and celebrity drop-ins every Tuesday night in addition to multi-person comedy lineups on “Thirsty Thursdays.”

At the Claremont location in March, Rachel Bradley of “The Verbal Circus Podcast,” Tim Lee from Spike TV, and Jeff Richards from SNL will be performing. In April, Nic Novicki from “Boardwalk Empire,” Alycia Cooper from “Last Comic Standing,” Jimmy Dore & Jackie Kashian from Comedy Central, and JC Currais from BET will incite many a attendee to uproarious laughter.

*The Comedy and Magic Club

Being the only comedy club that can boast about having Jay Leno perform on “select” Sundays, The Comedy and Magic Club has a little bit of everything, from a menu that has ample entrées and salads to choose from, to reputable acts. The only downside, however, is sparse parking and seating arrangements indoors that can lead to obstructed views.

In March, Dana Carvey will grace guests with his comedic genius, along with John Caparulo from “Chelsea Lately.” Furthermore, there are “10 Comics Show!” and “10 Comedians!” extravaganzas to look forward to, as well as Brad Garrett from “Everybody Loves Raymond,” Drew Lynch, and, of course, Mr. Leno himself.

Comedy here is old-fashioned, patriotic, and of the highest quality given its revolving all-star cast of comedians who take the stage. In March, Norm MacDonald, Chris Fairbanks, “Rod Man,” and Sean Cullen will regale crowds. In April, MTV-legend Bill Bellamy will do his routine, followed by Loni Love in May and Tommy Davidson in June.

Although food and drinks can be a little on the pricey side here, they are quite tasty (with big portions), and will leave you feeling satisfied when all is said and done. The must-order appetizers are the carne asada fries and the super nachos. For entrées, the “California Burrito” (with fries in the burrito itself), and grilled chicken caesar salad will whet any appetite. Of the $13-dollar cocktails, the tastiest ones might be “The Model Tea” (Svedka raspberry, Malibu rum, Plymouth gin, cranberry juice, soda) and the “Pomegranate Cosmopolitan.”

Known as the feel-good place in Ventura, the Ventura Harbor Comedy Club offers the best of both worlds in affordable food and rollicking comedy. Make sure to try the “All-Star Comedy Subs” for $10 each or the beef taquitos for only $6. Admission is $15 and will put you in the same room as up-and-coming and established headliners like Skip Clark (from Starz), Jeff Garcia (from “Jimmy Neutron: Boy Genius”), Greg Hahn (from the “Bob and Tom Show”), Jamie Kennedy, and more.

Another unique aspect about this club is that the co-owners, Andy Fernandez and Randy Lubas, are consummate comedians in their own right. The two, who have made appearances on Showtime and Comedy Central, give their comedy club a very familial and warm ambiance to patrons. This also includes aspiring comedians, who can sign up for a six-week comedy workshop under the tutelage of the owners.

Last but not least is The Groundlings, which has bred some of the most premiere comedic entertainers in film and television history at its historic school. Some of the notable alumni include Will Ferrell, Melissa McCarthy, Jon Lovitz, Kristen Wiig, Jack Black, and more.

This error message is only visible to WordPress admins

Error: Connected account for the user socallifemag does not have permission to use this feed type.
Close