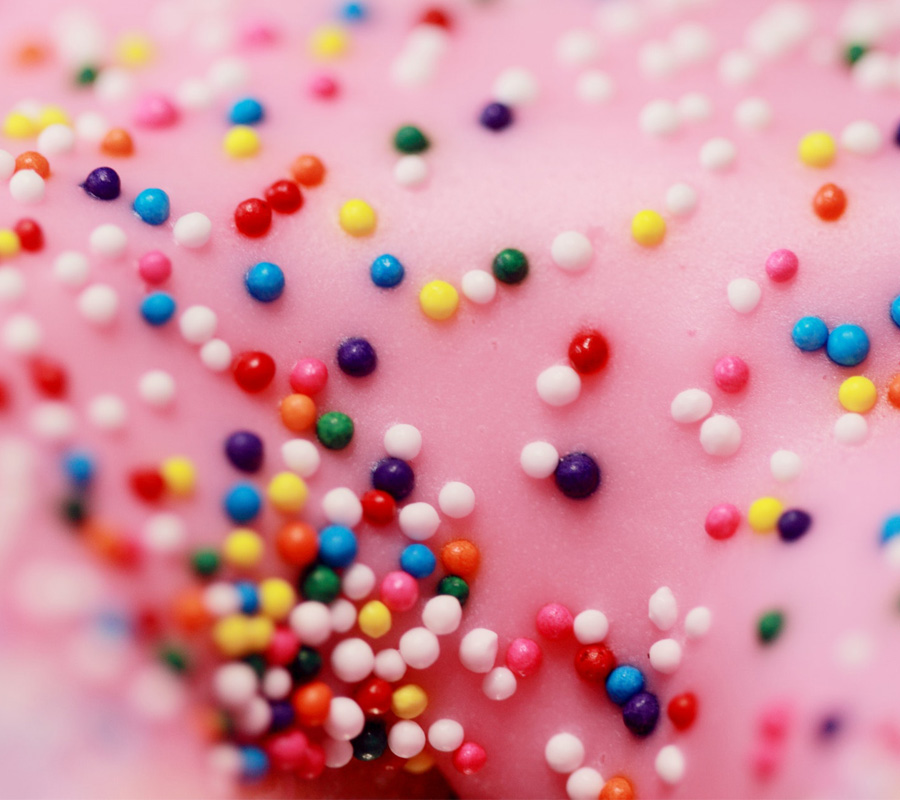 Fried, flavored, layered, powdered, glazed, filled with fruit, topped with chocolate chips, bits of bacon and maple syrup — well, let’s just say the traditional doughnut has definitely been reimagined into some of the most amazing temptations to gratify the most demanding donut devotee.

“If I’m going to do donuts, I’m going to stop at nothing,” said Chef Santiago Campa when opening his multi-award-winning Donut Bar in downtown San Diego in 2013 and this year at San Diego International Airport. His energetic creativity is rewarded frequently and to date includes being named as one of the country’s Top 10 Donut Shops in 2015 by USA Today and San Diego Magazine’s Best of San Diego Critics’ Choice and Readers’ Choice. His innovations have appeared on NBC’s Nightly News, are frequently covered by Associated Press, and celebs including Brad Pitt, Ryan Seacrest, Steve Harvey, and Ellen DeGeneres have invited him to be a guest on their shows.

Established in the 1960s, up to four generations now visit this landmark which offers some of the tastiest treats for miles around. Now run by owner Teresa NGO and her Team Blinkies, their specialty—fluffy raised donuts—come with chocolate, maple, vanilla, and cinnamon crumble, glazed or filled with raspberry, Bavarian cream, lemon, cookies and cream, strawberries and cream and more.

Their old fashioned come in plain or glazed with chocolate, maple or blueberry while the cake varieties are topped with vanilla, chocolate, maple icing and tasty bits such as chocolate chips, sprinkles, toasted coconut, peanuts, cinnamon sugar or powdered sugar. All are handmade daily on the premises and the shop closes when they are sold out. www.blinkiesdonuts.com | 818-884-4456

For more than four decades, The Donut Man, Jim Nakano, and his wife, Miyoko, have weathered every challenge with their modest shop on old Route 66. Not even the Egg McMuffin, health food fads, diets, or other deterrents have made a dent in their trade. It began with their now legendary strawberry donut which is sliced in half and filled with fresh berries.

Today, you can choose from dozens of seasonal temptations including the French cruller with assorted glazes and/or filled with cream, a creamy peanut butter-topped raised donut, peanut butter cream puff , lemon-filled glazed, apples stuffed in a cinnamon crumbled donut and nearly every conceivable raised, glazed and filled option you can think of.

The Donut Man has also been featured on The Food Network, The Cooking Channel and other media. www.thedonutmanca.com | 626-335-9111

Kettle Glazed Doughnuts opened on Franklin Avenue near the 101 freeway in 2013, the same year the cronut was born in Manhattan. A tasty marriage of the croissant and doughnut, the layered pastry is light, fluffy and has become a staple in many donut shops across the country. Kettle Glazed calls theirs “croissant style” and features the original cinnamon sugar and one drizzled in chocolate. Croissant-style minis come in a variety of daily specials such as mocha, pistachio, and white chocolate raspberry.

It began in 1939 when the Pelton brothers decided to create the perfect doughnut for their modest shop in Salt Lake City, Utah. Eventually, they came up with a recipe using Idaho potatoes in a specially blended flour and the Spudnut was born. That same recipe is used today in the chain of Spudnuts shops throughout Southern California and the U.S.

Spudnuts are lighter and fluffier than normal raised donuts and come with a variety of toppings.

The Doughssant or donut-croissant hybrid is their version of the cronut and comes in a variety of flavors including glazed, cinnamon, and powdered. Other favorites include the maple bacon donut bar, raised yeast donut bar with maple frosting topped with crispy bacon, and red velvet cake donut topped with a sweet cream cheese frosting.