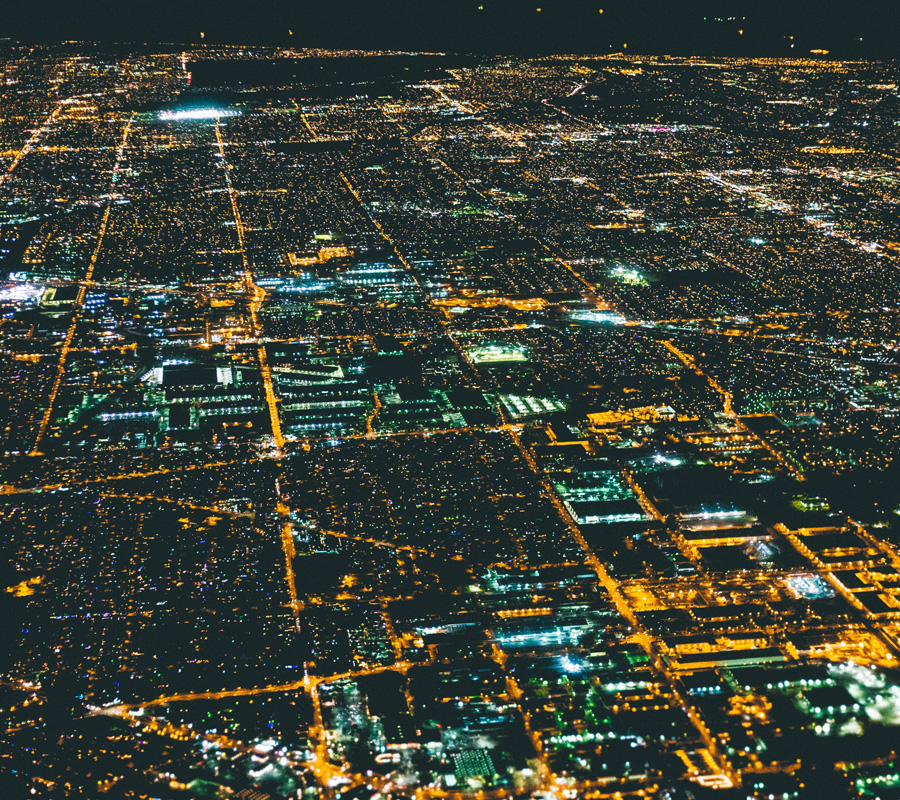 Five years ago, a magnitude 5.1 earthquake struck on the Puente Hills fault in La Habra and produced shaking felt across several Southern California counties. More than a hundred aftershocks followed during the next few days, including a magnitude 4.1 quake just a few miles away.

The 2014 La Habra quake delivered a reminder to Southern Californians that even moderate earthquakes can cause damage—in this case, power outages, ruptured water mains, rock slides (including one that caused a car to overturn), broken glass and even damage that caused some homes to become uninhabitable—so it’s important to be prepared.

“About three-quarters of the homes in the area where the strongest shaking occurred were built before 1980—before seismic building codes were in place statewide,” said California Earthquake Authority (CEA) CEO Glenn Pomeroy. “If that quake had been stronger, we could have seen more damage to older houses, as well as to newer houses, businesses and infrastructure.”

Scientists project that a damaging earthquake could strike Southern California again at any time. The latest Uniform California Earthquake Rupture Forecast states that there’s a 93 percent chance of one or more magnitude 6.7 or greater earthquakes—the same magnitude as the 1994 Northridge earthquake and one that’s more than 250 times stronger than that of the La Habra quake—striking in Southern California within the next 30 years.

“That’s why we always want to remind Californians about steps they can take to reduce their risk of damage, such as retrofitting their older houses, and getting earthquake insurance,” said Pomeroy. “It’s also important to know what to do when the ground starts shaking, which is to drop, cover, and hold on until the shaking stops.”

Despite its moderate magnitude, the earthquake reportedly caused more than $2.5 million in damage in La Habra and the cities of Fullerton and Brea.

To learn more about how to prepare before, survive during and recover after a damaging earthquake, visit EarthquakeAuthority.com. For additional resources, and to view an earthquake scenario for Southern California—the ShakeOut Scenario examining a potential magnitude 7.8 earthquake on the southern San Andreas fault—visit www.LosAngelesEQHQ.com.

Summertime is back and we think that’s just beac

Santa Catalina is waiting for me 🚣‍♂️ #ca