A Conversation With Jen Bilik– CEO, Author, and Lover of L.A.

in SoCal Trends, Things To Do 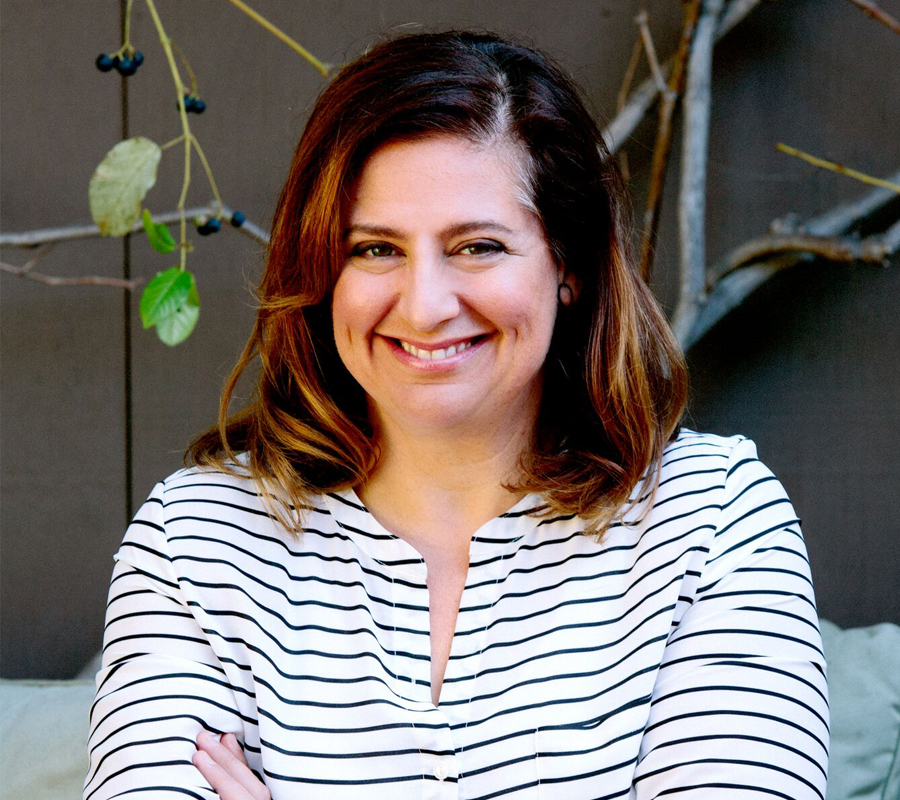 Jen Bilik, 49, is the author of This Is (Not) L.A.: An Insider’s Take On The Real L.A.,’ a book that gives you the real inside scoop on Los Angeles. While flipping through the pages, you’ll be shocked at how Bilik casually debunks all the myths you thought about L.A. By the end, you’ll have new insight on the city you thought you knew so well.

I sat down with the CEO of the Who’s There Group to discuss life in L.A., and got her tips on the best way to show your out-of-town friends the ropes. Get to know the Berkeley native turned L.A. aficionado below:

Maria Vital: Since you’re from Berkeley, what would you say is the main difference you’ve seen between SoCal and NorCal? Your book says that NorCal has some issues with SoCal…

Jen Bilik: “We [Northern Californians] just held ourselves in such a remarkably high esteem in comparison to SoCal. It was a real shock to me when I did finally discover that Southern California was really great and interesting and a fantastic place to live for a variety of reasons, and that this was a one-way rivalry.

“Southern California thought Northern California was perfectly great, and thought of San Francisco as a big bed and breakfast. That was very humbling to realize and really taught me a lot about rivalries and stereotypes.”

MV: How did you come up with the concept of the book?

JB: “I have a friend who is a journalist and blogger. She did a few posts called ‘haterating,’ and it’s basically calling out publications for their idiocy in how they cover Southern California. The book’s form— debunking 18 myths, the spotlights and so forth— was a concept that I came up with [as a result of] my friend saying look at all the stereotypes [they] think of Los Angeles and how wrong they are.”

MV: Which myth was the most exciting for you to prove wrong?

JB: “I think ‘L.A. is full of freaks and flakes’ because a lot of new things started in L.A. A lot of international things came to Los Angeles as very fringe activities and belief systems, like yoga and meditation. We got totally mocked for them, and now they’re mainstream.

“L.A. has really been a conduit for so many new ways of thinking and living. All of these awesome things, including smoothies and avocados, show why the country and the world really benefit from our freaks and flakes.”

MV: What are your thoughts on the flock of young adults who choose L.A. to pursue their careers?

JB: “It used to be the stereotype that the people who move to L.A. to make it are always in show business. Now, I do feel like young people are flocking here for other industries in a way that is cool, and it was not that way before. One of the things I most love of L.A., and one of the myths we debunk is that we have no business other than show business.

“We actually have an incredibly diverse range of industries and potential careers here. Everyone doesn’t work in the biz. It’s very top portion, in fact it’s four or five percent. We have, in addition, technology, education, aerospace, healthcare, and manufacturing.”

MV: Where is your favorite spot in L.A.?

JB: It’s called the Garden of Oz. It’s this incredible spot. A whole side of the hill is mosaic with every trinket you could possibly imagine. This woman started is as just her side yard, and then she just annexed the whole side of the hill. It’s a precious place, and it’s locked if she’s not there working.

“One of the things I most love about Los Angeles is that it fosters and nurtures folly. Crazy ideas and forms of expression that people have in them that might be spiteful elsewhere, can achieve their full expression here in Los Angeles. The Garden of Oz, to me, is one of the purest forms of that.”

MV: Imagine someone you know is visiting L.A. for the first time. What’s the best way to give them a proper tour of the city?

JB: “I would start out in Venice. Show them around Abbot Kinney, the Boardwalk, the Venice Canals, and then the lesser-known Venice Walk Streets, which are a really special feature of Venice.

“Then we get in the car, and drive to the coast, up PCH, so they can see the beaches. At the corner of Sunset and PCH there’s a place called the Self Realization Fellowship, which is a garden with a lake and beautiful landscaping all around. The Lake Shrine is an incredibly beautiful place to meditate and concentrate. It’s one of the great examples of the intersection between folly, spirituality, Middle-Eastern thinking and nature.”

“Then we take Sunset all the way across. I do a little spin around Beverly Hills for Beverly Drive and Rodeo Drive.

“We get to the Sunset Strip and stop for a drink at the Standard Hotel which has a great poolside bar. Here, they can see young aspirants being cool. It’s also a view south of Los Angeles.

“I take them to Yamashiro, which is a perfect reproduction of a Japanese mountain temple that was built around 1910. It has a fantastic view of Los Angeles.

“Lastly I take them to Silverlake and that’s generally where we have dinner.”

MV: Do you have a favorite characteristic of L.A.?

JB: “I think that it is the diversity of neighborhoods and places. You can travel around the world within the city. It’s almost like being on “It’s a Small World” at Disneyland, but in a real gritty way. That, I think, is the most special thing to me about Los Angeles.”

MV: What do you hope readers of your book take away from it, whether tourists or locals?

JB: “One of the things I feel really proud of about this book is that it’s of interest and will appeal to locals and visitors alike. I know that both will learn a lot about Los Angeles. What I hope they take away is the fabulousness of Los Angeles, how vibrant and dynamic it is, and how, in many ways, it’s our quintessential American City. Also, that it is a city. It is a place. It’s a cohesive place that consists of a patchwork of other semi-independent places, but we do have unity and a unifying sensibility and sense of neighbors and place.

“Secondarily, I hope that they will learn not to make snap judgments about anything or anybody as easily. I would just hope that people are encouraged to see and experience news for themselves.”

Jen Bilik’s This Is (Not) L.A.: An Insider’s Take On The Real L.A.’ is out on National Read a Book Day, September 6th. The book also includes a forward by the late Jonathan Gold, an iconic pioneering figure of the Los Angeles community.