Not Your Average Apple Pie 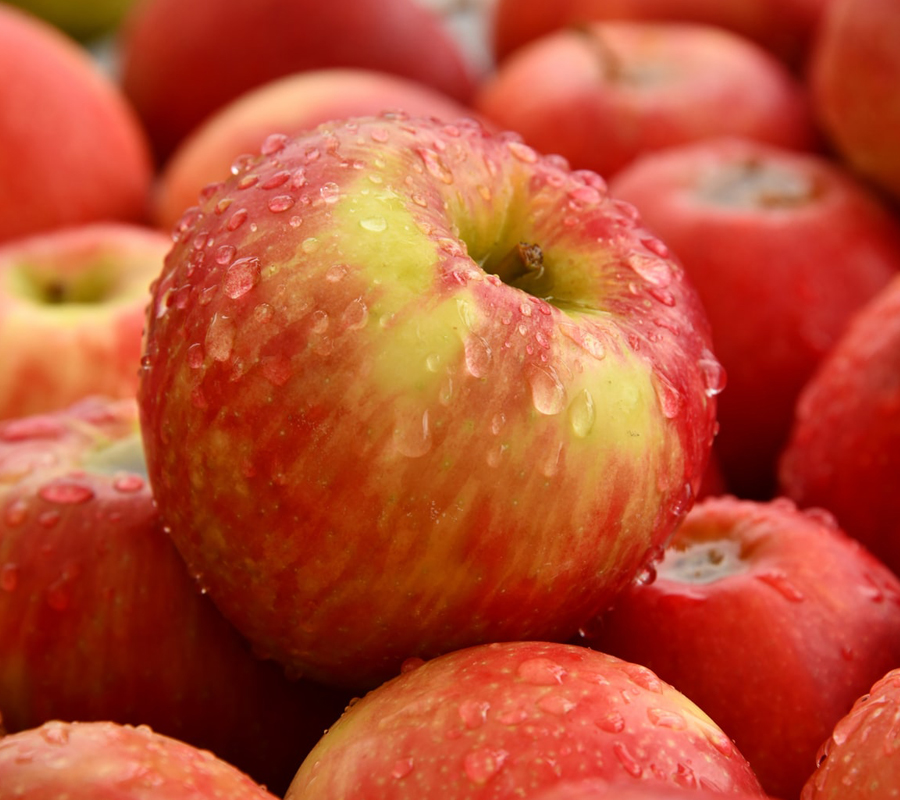 When I think of Thanksgiving, I think of Apple Pie!!! What I found I like about the pie is the apples – so one year, an idea popped in my head.  What if I made extra apples for me and ate them separately?  I could still have some whip cream on top and by eliminating the crust, I would save the calories. That was nine years ago, and it’s still the way I prefer to eat my apple pie – without the crust!

So, if you want a healthy yet sweet way to use apples and if you don’t want to make an apple pie or applesauce… how about this Healthy Cinnamon Apple recipe!

I found this recipe years ago but have changed it over the years because I like more nutmeg and clove flavoring and I reduce the allspice.