Playing the Game of Attraction in L.A. 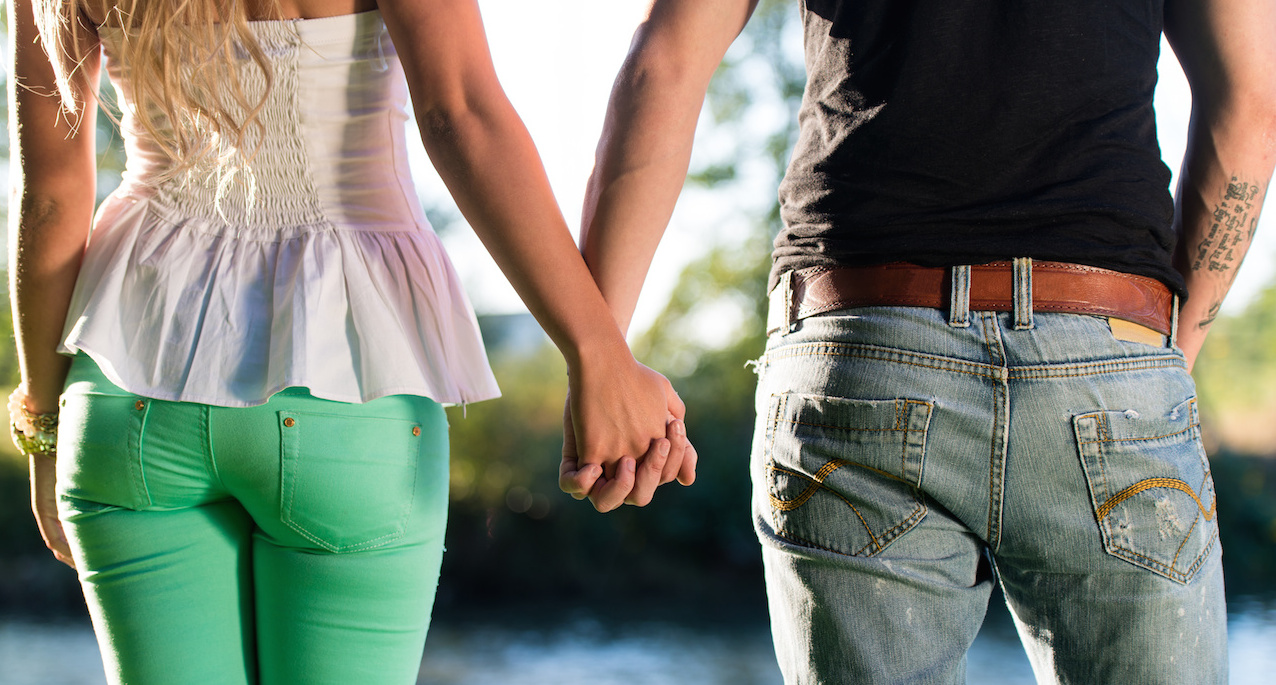 Over the years, the “City of Angels” has rightly or wrongly acquired the reputation for being diabolically difficult for singles. The vast expanse of Southern California, which, while on the surface offers never-ending options, is considered to actually be a treacherous trap with no endgame and added stress (Rebecca Haithcoat, LAWeekly). In addition, as Damona Hoffman of the Huffington Post contends, many of Los Angeles’ inhabitants might be more preoccupied with the city’s culture of fame, making it a battle of on-the-spot analysis to determine true intentions. Yet, the answer to the love riddle, perhaps shrouded more than ever, has been the same as it has been from antiquity until now—balance.

You might say balance is the key to a healthy, ordered, and prosperous life. This philosophy is not new, either, as it has been around since the halcyon days of Aristotle, who espoused moderation. Throughout mankind, straddling the happy medium has applied to a spectrum of activities—from food, drink, work, school, hobbies, TV, the Internet, and so on.

Yet, people don’t often include the pursuit of love—and its maintenance once it’s earned—as something that should be both nurtured and tempered with restraint. Nevertheless, what ignites the flame of attraction that leads to love is a steady stream of passion, which thrives by teetering, tantalizingly. For instance, during the attraction phase, the slightest sense of doubt—”does he/she, doesn’t he/she”—keeps both parties in line, attuned to the other. The reason for this lies in the perception that the outcome is not a foregone conclusion. After all, it’s easy to take a potential mate for granted if he/she is won over without much effort. Inversely, we have a tendency to hold individuals, or things, in higher esteem if they are more rare, and thus take a greater effort to “convince.”

Subsumed under the social dynamics of persuasion—of which the ultimate persuasion, or love, is no exception—is the phenomenon referred to as the “scarcity principle” (Robert Cialdini). The appearance of scarcity is especially true during courtship when being a “challenge” is paramount, according to famed AskMen.com columnist, “Doc Love.”

Inherent in such a mindset, when pared down to the core, is the notion that all interactions between people—for the purpose of business or pleasure—are contingent upon a “value exchange” of communication. Seduction researcher Michal “Mehow” Pospieszalski has popularized this concept, which is founded upon the observation that attraction can be gained and sustained when one makes a noteworthy impact in as little time as possible, and doesn’t outstay his/her welcome vis-à-visthe “target.” Consequently, Pospieszalski is a proponent of cutting out the frivolous pleasantries and reducing flirting to “10-second sound bites”—or the equivalent in text form—that are rife with value and meaning.

The extent to which one backs off before wearing out his/her welcome is dependent on the perceived value one starts out with—in the eyes of the individual of interest. So, if one is deemed to be of a lesser value from the starting block—because of a perceived lack of good looks, status, or otherwise—he/she would be well-advised to pepper substantive statements of intent with words or non-verbal signals that indicate to the contrary (i.e., making a subtle back-turn after a well-timed compliment). In essence, this conveys the absence of neediness and desperation—arguably the two most infamous red flags—and thereby increases perceived viability.

Therefore, for the initially “disadvantaged,” the playing field can be leveled by “giving less than you get,” though what is given must be unique and/or memorable (Pospieszalski). Well-known examples of this include ending a hug or conversation first, in order to give the impression of a prize worthy of being sought after. And first impressions—or the sensitive dependence to initial conditions—are the wellspring by which everything else follows, per Chaos Theory.

In attraction and eventually love, modulating the first impression, in relation to a prospective mate, may appropriately engender a wavelength of mutual respect. Of course, from there, while the road to love may be just over the horizon, the push-and-pull game thereafter should invariably continue.

in Destinations & Landmarks, Featured
Santa Monica Beach – L.A.’s Playground
in SoCal Trends, Things To Do
A Conversation With Jen Bilik– CEO, Author, and Lover of L.A.
in Featured, Food & Drinks, Things To Do
Food Hall Frenzy

Do you have questions on where to eat, stay & play