Set Your Sights on Earth-Shattering Science in Lompoc

in Family Fun, Featured, Things To Do 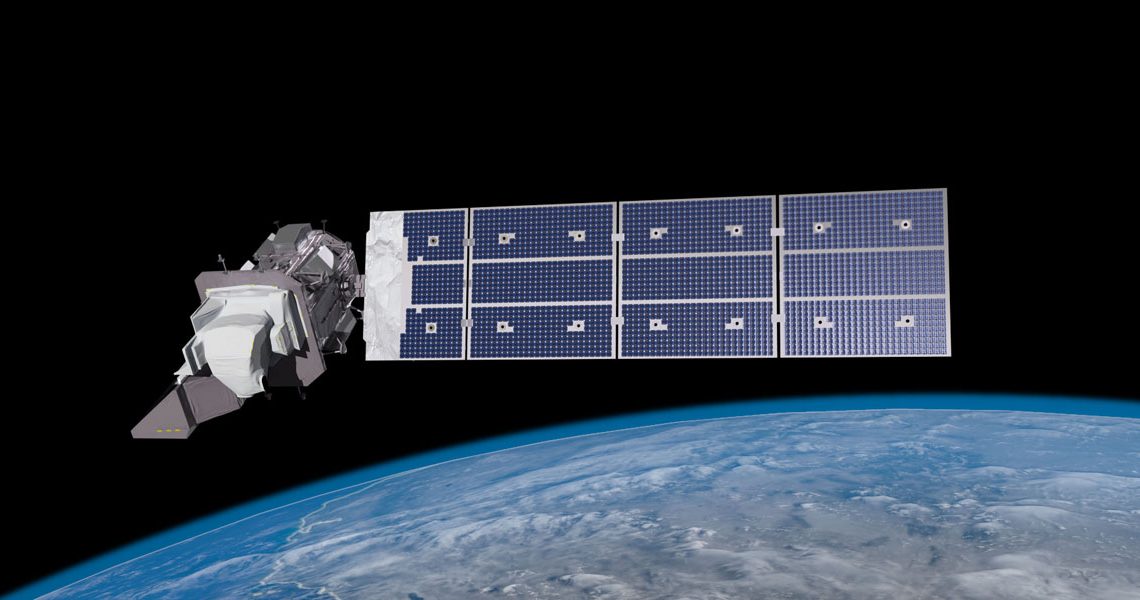 From L.A.’s California Science Center to MOXI in Santa Barbara and all the way up to the STEAM-focused San Luis Obispo Children’s Museum, Southern California is home to dozens of fun, fan­tastic science-related activities and opportunities. But there’s another place where you can actually see and feel true scientific exploration happening, in about the most exciting way possible: Vandenberg Space Force Base. Where visitors can experience the power, ingenuity, and magnificence of a rocket launch, up-close and personal.

Located near the city of Lompoc in Santa Barbara County, Vandenberg Space Force Base (or Vandenberg, as the locals call it) is one of the country’s most important military and space installa­tions, overseeing several unmanned test missiles and satellite launches each year.

Because it’s the closest city to the base, Lompoc is the best vantage point for viewing rocket launches on the West Coast. Consider this friendly city as your front-row seat to see an Atlas rocket light up the morning sky — and feel the thunderous rumbling through the ground, for miles around.

Vandenberg is host to many public and private aerospace entities, including NASA, SpaceX, United Launch Alliance, and others. In fact, it’s the only military base in the United States that launches unmanned satellites into orbit — including 2018’s Mission to Mars and the IceSat 2.

This year, a very special satellite program is celebrating its 50-year anniversary with the launch of Landsat9 in September. Run jointly by NASA and the U.S. Geological Survey, the Landsat Program is a series of Earth-observing satellite missions that provide incredibly detailed and equally vital photographs and information about the changes happening on our planet — including land use, climate change, urbanization, drought, wildfires, agriculture, and more. In fact, Landsat7 (1999) and Landsat8 (2013) are still in orbit, gathering unique data that is used by the U.S Department of the Interior, as well as agencies all across the world.