Staycations Are The New Vacations 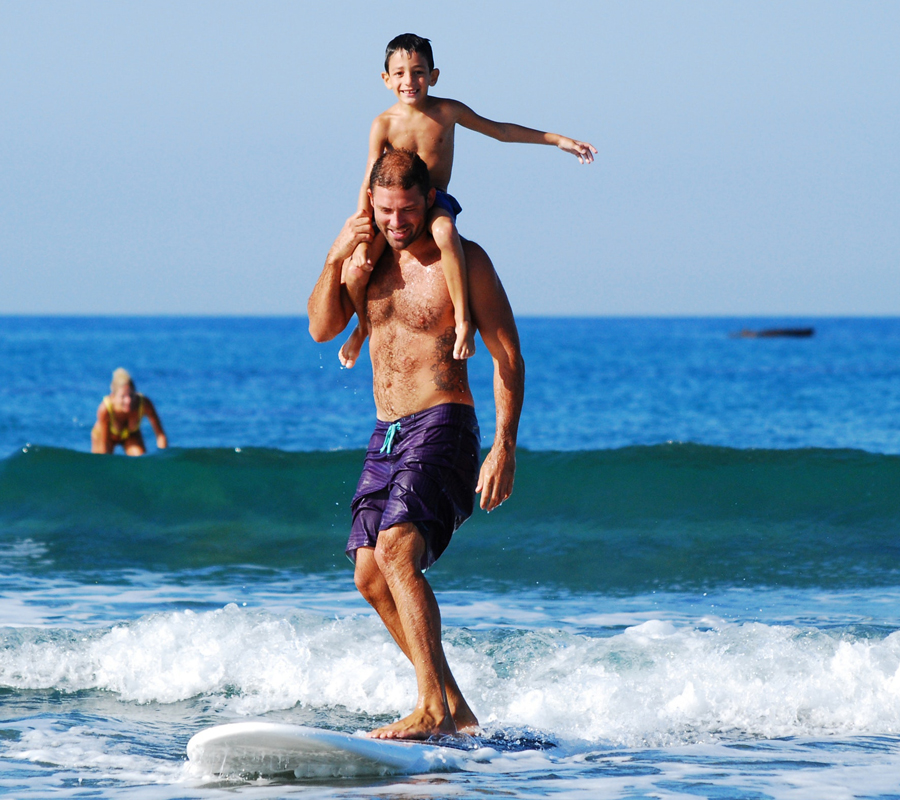 Are staycations the new vacations? After all, Americans are staying close to home and taking shorter vacations. They did it this summer, and they’ll do it again this Thanksgiving and Christmas, the other two most popular vacation periods.

You could blame the pandemic or the recession for the abbreviation of your vacation, but that only begins to explain what’s happening. The way we take time off is changing — has been changing for years — and this is only the latest stage in the evolution of the American vacation.

Jamie Simpson, who is in constant communication with hotel operators in Los Angeles, sums up the staycation trend succinctly: “People are staying closer to home.”

But terms like nearcation, homecation or staycation don’t adequately describe this shift. Simpson, the vice president of communications at the Los Angeles Tourism & Convention Board, says Los Angeles residents are checking into hotels in their own neighborhoods, often filling a void left by travelers from out of state.

At the Waldorf Astoria Beverly Hills, for example, 85% of current business originates in California, and most of it is local. Properties such as the 1 Hotel West Hollywood are seeing a surge in business from people who walk — yes, walk — to the hotel. That’s called microlocal business in hotel parlance.

Simpson has spoken with other destination marketers who are noticing the same changes. New York and San Diego have seen such an interest from residents that they’ve started programs to advertise to them. In Los Angeles, a new program called L.A. Love has special locals offers from more than 100 hotels, restaurants and tour companies.

“It’s a compelling opportunity and welcome sign of hope for the tourism community, which has been hit hard,” says Simpson.

Why are staycations so popular?

What’s behind this trend of staycations becoming the next vacations?

Almost no one wants to fly. Since the outbreak, 75% of leisure trips have been by car, which is more than double the historical average. In 2018, the percentages were 33% car and 61% plane, according to Boston Consulting Group. Driving vacations mean that most of the getaways will be closer to home.

Road trips are closer than ever. Research by Longwoods International found that 74% of planned trips will be by car, and 26% will be by plane. Slightly more than half of those driving trips (52%) will be within 200 miles of home.

Vacation time is shrinking. Americans gave up 212 million vacation days in 2017, according to research by Project: Time Off. That amounts to $62.2 billion in “lost benefits,” according to the organization. By some estimates, vacation time has shrunk from an average of more than 7 days 25 years ago to just 4 days. In other words, one week has become a long weekend — hardly enough time to travel very far.

Is it any surprise that interest in staycations is soaring? A recent survey by Visit Anaheim found that nearly half of Orange County residents planned to take a staycation.

“As we continue to see an increase in the number of people excited to travel on the weekends for a small getaway, our community is a key customer to reignite our local tourism and hospitality industry,” says Jay Burress, CEO of Visit Anaheim.

This interest in a close-to-home vacation is relatively recent, though. Travel Leaders Group regularly polls its agents to find out where their customers want to go. Until recently, most of them just wanted to stay home. That started to shift toward the end of summer.

“More travelers are willing to stay in a hotel, lodge or resort not far from home than they were a few weeks ago,” says Stephen McGillivray, Travel Leaders’ chief marketing officer.

How staycations become the new vacations

A cursory glance at the numbers might suggest that a weak economy or pandemic worries are driving the staycation trend. But that’s only part of the explanation.

The trend of taking shorter, closer vacations predated the pandemic and the economic recession. Last year, I wrote about the microcation trend. Long vacations are out, and microcations are in.

Most Americans (57%) took leisure trips of no more than four nights in the past year, according to a study by Allianz Global Assistance. The younger you are, the likelier you are to take a short vacation, I noted. In a separate study, Allianz also found that just over half of Americans have not taken a week-long vacation in more than a year.

The staycation trend, in contrast, was an on-again, off-again thing. During recessions and times of security concerns, Americans stayed closer to home. When times were better and more secure, people ventured farther out.

The current recession and pandemic didn’t create the staycation trend. It accelerated it and, some say, made it permanent. In other words, staycations some say the new vacations.

What does this mean for your next vacation?

Teresa McCombs, a travel advisor with 2 Sisters Travel, a Virtuoso-affiliated travel agency, says staycations are synonymous with vacations — at least for now. People want a safe bet for their vacation, and close is thought to be safer.

“They’ve also realized there are some amazing destinations right in their own backyard that they would like to discover, and now is the perfect opportunity,” she says.

Venturing abroad, on the other hand, remains complicated.

“Airlines are still making flight cancellations and schedule changes that can greatly affect my clients’ ability to get to their destination.The fact that many countries are also often revising the entrance requirements for incoming travelers adds to the apprehension of planning something big,” says McCombs.

Once those restrictions end, will the staycation trend go away? Don’t bet on it. Experts say staycations are the new vacations.

Bear in mind that the forces creating the staycation trend existed long before the pandemic. Americans don’t have as much time for vacations, and therefore can’t travel as far. It makes zero sense to fly overseas for just four days. And with lingering health concerns and an economy battered by a pandemic, it’s hard to imagine the staycation trend reversing itself anytime soon.