A Year in LA: How to Stay Alive in the Biz—Five Survival Tips To Make Things Happen 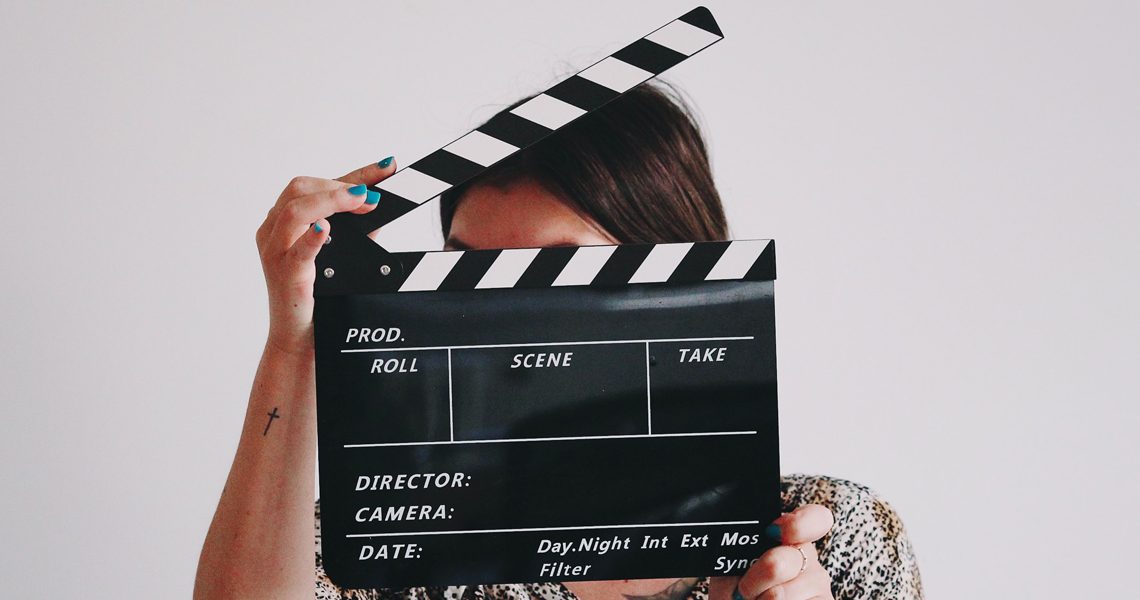 Once upon a time, I was that girl: I picked up everything and moved to LA to pursue a career in acting. To offer a little back-story, I had a tumultuous breakup with my teenage love and ran to Chicago after college three years prior. After a few years in the city, I was burnt out—holding down a restaurant job and temping to make ends meet. I was garnering theatre gigs consistently—I just wasn’t getting paid. Unfortunately, that is the reality in the theatre world and I thought the time was right to make my move to LA. I had a deep, gnawing pit in my stomach that LA was beckoning me and I couldn’t let it go. It was 1998—I was 25, doe eyed, and full of ambition.  It was then or never.

LA was a different place than it is now. The Internet was only about to boom, the bag phone was being replaced by a first generation flip phone (that resembled a miniature tank), and social media didn’t exist. There was no such thing as You Tube, bloggers, Twitter, or Facebook. The oversaturated business of reality TV had not yet happened. The creation of the Internet has made auditions more accessible and self-promotion easier. If you were new to LA when I lived there and didn’t have an agent, you had to work for it—make calls from pay phones and comb industry trade papers for auditions. It was daunting at best.

After giving up on my life in LA and moving back to Chicago, the dotcom boom happened—smart phones and social media were quickly sneaking up around the corner. Although technology has altered Hollywood and the film and television business, it is still an overwhelming place for a newbie to set up shop. It’s a tough town inhabited by millions of beautiful people—many trying to get a piece of the action whether they have credentials or not. That said, being successful in LA is possible. I may have given up on LA well over a decade ago, but I have friends who are still pounding the pavement and getting consistent work. No, most of them are not famous, but they are working actors doing what they love for a living.

My new novel, Ghost Light, is loosely based on my time living in LA pursuing acting. As the protagonist in the book, Emma, discovers, you have to be a climber in that town; sitting around waiting for things to come to you is not an option.  You go big or you go home. I chose the latter and have often wondered what would have happened if I had climbed instead of quit. These are my survival tips that just might make your life a little easier if you decide to venture to LA.

Everybody kept telling me to stay in LA for three years and I would never want to leave it, but I ignored them. I missed Chicago, was really broke, and even stopped auditioning because I was lazy and discouraged. I don’t have regrets about how my life turned out—things happen for a reason. However, I do wish I would have listened and stayed for three years. Put your time in and see what happens.

Focus On Your Art, Not The Money

One of my college professors once said, “If you’re in the business to make money, I feel sorry for you.” And in a world obsessed with celebrity, reality television, and seemingly overnight success, it’s hard not to focus on the money.  I mean even Honey Boo Boo is making millions. LA is a land of the beautiful and young, and no matter how talented you are, you’re a dime a dozen. If you’re in the acting business solely to make money, know that most people in the biz make very little.   It’s not sexy, but it’s the truth. Live for your craft, not the almighty paycheck and something just might transpire.

Don’t Let The Bastards Get You Down

Rejection comes with the territory. Everyone fails. It’s a humiliating, pride-swallowing business. Develop a thick skin and know that stamina pays off.

Get A Good Restaurant Gig

Don’t ever think you are above working in a restaurant. I worked at a very high profile restaurant in LA— it catered to directors, agents, producers, and celebrities. Being the new kid in town, it was a great way to network and meet people. I found my wonderful acting coach, Martha Gehman, through Dustin Hoffman who had an office in the same building and would dine there often. His daughter was studying with her, too. I also garnered several auditions from that job. The right restaurant can get you connected and being successful in LA is all about making connections.

Don’t Go Bare At An Audition

I am not a prude and am well aware that being an actor may require nudity. And for the right role, the right director, and a reputable project, I would have been willing to do it. I speak from experience when I say there a lot of creeps in LA and they prey on the new kid with the naïve expression and the funny accent—the sure signs of a transplant. If a stranger asks you to go nude at an audition, say no. If he asks to take pictures of your naked audition, run. Period.

Sarah is a passionate writer, actor, cook, and fashionista. She writes a lifestyle blog with her sister, www.modcitymom.com. A born and raised Detroiter, an adopted Chicagoan (with a stint in LA), Sarah now lives in St. Louis with her husband and two sons. Ghost Light is her debut novel.

Ghost Light can be purchased from www.amazon.com, and also ordered at Barnes and Noble as well as your local independent bookstore.